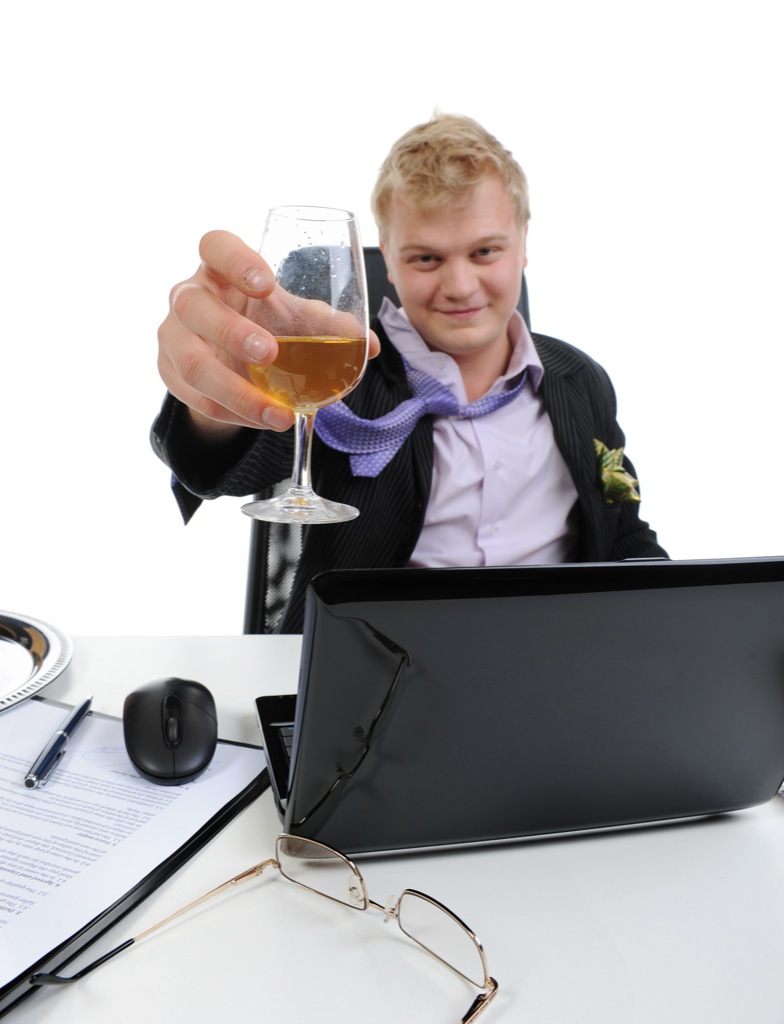 Although hangovers may be thought of as being trivial, the costs to the economy are staggering. According to a 2000 study in the Annals of Internal Medicine by G Wiese et al, researchers discovered that in the US, hangover-related absenteeism and poor work performance costs the economy $148 billion annually.

Dr Jeffrey Weise states: “In the medical community, we tend to focus on alcoholics, but that’s a very small number of people, whereas being hungover is a common thing.”

It sounds counter-intuitive but it is now known that and proven that hangovers are much more common (70% )  in light-to-moderate drinkers than in heavier drinkers.

In a study of college students, 25% of students reported experiencing a hangover in the previous week and 29% reported losing school time for hangover recovery.

A more recent 2006 study by the CDC  ( centre for disease control and prevention ) revised the cost of hangovers to the US economy upwards to $223 billion. Approximately 75% of these costs were due to binge drinking. Binge drinking is defined as ” consuming four or more alcoholic beverages per occasion for women or five or more drinks per occasion for men”. Binge drinking is the most common form of excessive alcohol consumption in the United States and in the UK.