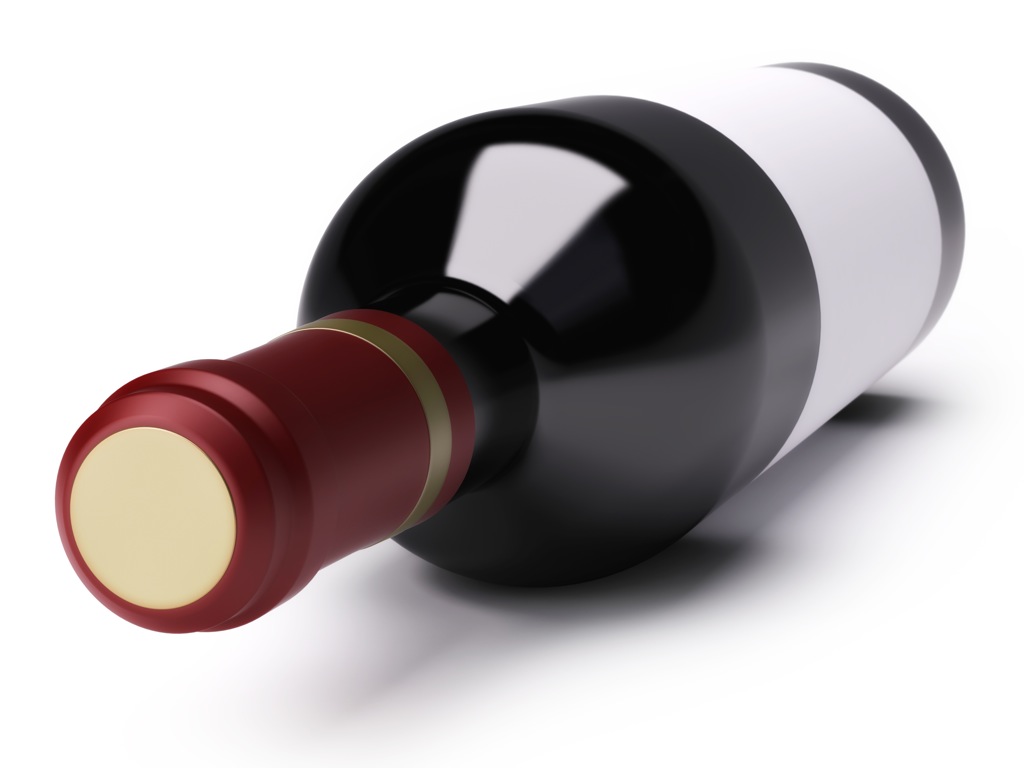 Alcohol is everywhere within almost every culture on earth. Mankind has been producing beverage alcohol since the dawn of recorded history, dating from at  least 10,000 bc.

According to the World Health Organization, 2 billion people consume alcohol and spend $1.2 Trillion on alcoholic beverages every year. Alcohol consumption is the world’s third largest risk factor for disease and disability and is the leading risk factor for death in males ages 15–59. It is a causal factor in 60 types of diseases and injuries and a component cause in 200 others. Alcohol kills 2.5 million people every year, which represents 4% of all deaths worldwide

Hangovers may seem trivial but are in fact 70% more common in light to moderate drinkers than heavy drinkers. Hangovers cost the US economy over $250 billion and the world economy about $1 Trillion in lost productivity every year. Alcohol related healthcare alone accounts for 12.7% of the US healthcare budget.

Alcohol and the Acetaldehyde connection

However it is not alcohol itself which is the main causal factor, but its first metabolite Acetaldehyde which is the real culprit behind almost all alcohol related biochemical harm. Acetaldehyde is not generally well known outside of academic circles and the white paper examines Acetaldehyde and its significance to human health.

Alcotox is a patent pending dietary supplement composed of a specific blend of amino acids and vitamins. It is designed to target, scavenge and neutralize Acetaldehyde, the toxin that is produced by the liver when alcohol is consumed. Acetaldehyde is 30 times more toxic than alcohol itself and almost all alcohol related diseases from cirrhosis, cancer and even hangover can be traced back to acetaldehyde. Alcotox does not affect the pharmacology of alcohol, only its toxicity, so it is still possible to become intoxicated.